The South China Sea, which is some 3.5 million square kilometres in size, is the subject of ongoing territorial disputes between China and the Philippines, Vietnam, Taiwan, Malaysia and Brunei. But how important is this marginal sea to the global maritime and shipping industry? And what impact would rising tensions have on insurance?

While a comprehensive analysis of the geopolitical situation in South China Sea is beyond the scope of this article, the potential for disruption in the region shouldn’t be ignored. From an insurance perspective, this adds a layer of complexity to the risk profiles of companies in the marine, cargo and logistics industry that must be carefully managed with the assistance of a specialist marine insurance broker.

What’s at stake in the South China Sea

The South China Sea stretches from the Singapore and Malacca Straits to the Strait of Taiwan and beyond. It’s ‘home’ to hundreds of islands, several of which have been claimed by six of the major Southeast Asian nations.

But the disputes extend beyond land. In accordance with the 1982 United Nations Convention on the law of the Sea (UNCLOS), each country has an Exclusive Economic Zone (EEZ) spanning 200 nautical miles from the coast of each country’s territorial sea. In these zones, each country has rights to marine resources as well as energy exploration and production. 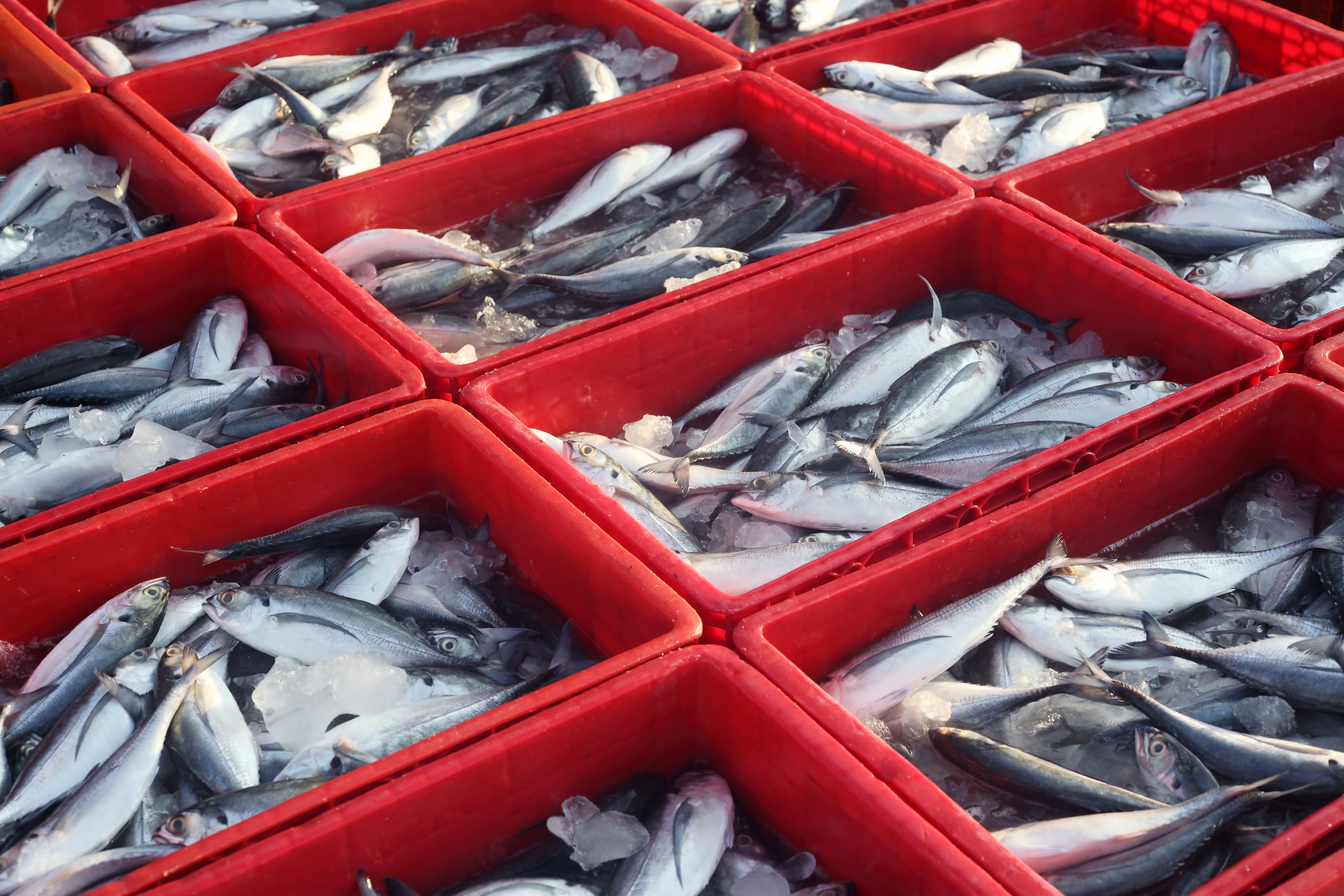 The South China Sea is resource abundant; it holds a projected 28 billion barrels of oil, 260 trillion cubic feet of natural gas and at least 10% of the world’s fisheries. It’s also a key channel for one third of the world’s shipping traffic. Given that, it’s easy to see why there are so many overlapping claims of sovereignty, and why some nations have maintained historical claims to more than 90% of the region.

For more detailed analysis on disputes within the South China Sea, please refer to these excellent articles in The New York Times and Washington Post.

What it means for marine, cargo and logistics companies

According to estimates from The United Nations Conference on Trade and Development (UNCTAD), 60% of global maritime trade passes through Asia. The South China Sea itself carries one-third of global shipping.

That means roughly US$3.37 trillion worth of global trade passes through the South China Sea annually.

The South China Sea is a vital trade artery for the world’s largest economies, including Australia. Any disruption, military action or reduced access in the region would have substantial economic ramifications. It would also have a substantial financial impact on marine, cargo and logistics companies.

The cost of disruption

Speaking to The Sydney Morning Herald, Professor Tim Stephens of the University of Sydney suggested that the threat of escalation in the South China Sea was much more pressing than threats of piracy and armed robbery:

“I think the bigger question actually is what’s going to happen in the South China Sea because, if that really becomes a flashpoint, you could conceivably get shipping moved around regions and that would add to shipping expense,” he said.

“You might even get areas where shipping is blocked and that could hurt Australia because so much of our shipping is to and from southern China and that goes right through the South China Sea.”

The Centre for Strategic and Intentional Studies in the US has analysed the threat of escalating tensions to commercial vessels. According to the Centre:

The impact on insurance

From an insurance perspective, the threat of escalation in the South China Sea poses another problem. If the Strait of Malacca becomes a designated war risk area due to ongoing unrest or disruption, war risk premiums would rise dramatically. When the Gulf of Aden (historically a hotspot for piracy) was classified a war risk area in 2008 by Lloyd's Market Association, premiums surged.

What should maritime, cargo and logistics companies do?

Still, relying on the power of vested interests is not a sound risk management strategy. It's more sensible to work with a skilled, specialist marine insurance broker who understands the maritime industry and the challenges it’s facing. They’ll know your risk profile and can help you mitigate emerging risks, so that you’re not exposed at sea.

Gallagher has just released a new report on the 5 biggest emerging risks for the Australian marine sector. Download for free below.

Ever Given grounding highlights marine and cargo insurance hazards

Marine insurance pricing to get worse before it gets better, warns Gallagher expert