In 2008 the Australian cruise ship Athena was sailing through the Gulf of Aden when it found itself surrounded by at least 29 small boats, suspected to be Somali pirates. The ship escaped unharmed and made port safely, but another ship – Oceania Cruises’ Nautica – had been attacked in the same waters just a few days before and had shots fired at it by its assailants.

The threat of Somalian piracy was front of mind for both the maritime industry and the general population in the mid-2000s. Even today, travellers and seafarers remain cognizant of the threat of piracy in the Gulf of Aden.

But in the ten years since the attempted attacks on M/V Athena and M/V Nautica, the landscape has changed significantly. These days the threat of piracy and hijacking is far more prevalent in the waters of Southeast Asia than it is off the Somali coast.

The continued decline in the number of attacks on vessels is a welcomed trend, but the International Maritime Bureau warns that “the effects on crew and their safety continues to be a cause for concern.” Many attacks in Southeast Asia are low-intensity crimes of opportunity, but there have been cases of armed robbery and hijacking.

What it means for Australian marine, cargo and logistics companies

The entire global shipping system is exposed to the threat of piracy and robbery, but Australian vessels are especially at risk given the volume of shipping traffic through the South China Sea and the Strait of Malacca.

An interactive map of global shipping routes (developed in 2012 by the University College London's Energy Institute) highlights Australia’s reliance on routes throughout Southeast Asia. Speaking to Fairfax Media, Professor Tim Stephens of the University of Sydney said Australia is reliant “in particular on vessels that are navigating through some pretty tricky waters” and that spikes in attacks near Singapore, Indonesia and Malaysia are of concern. 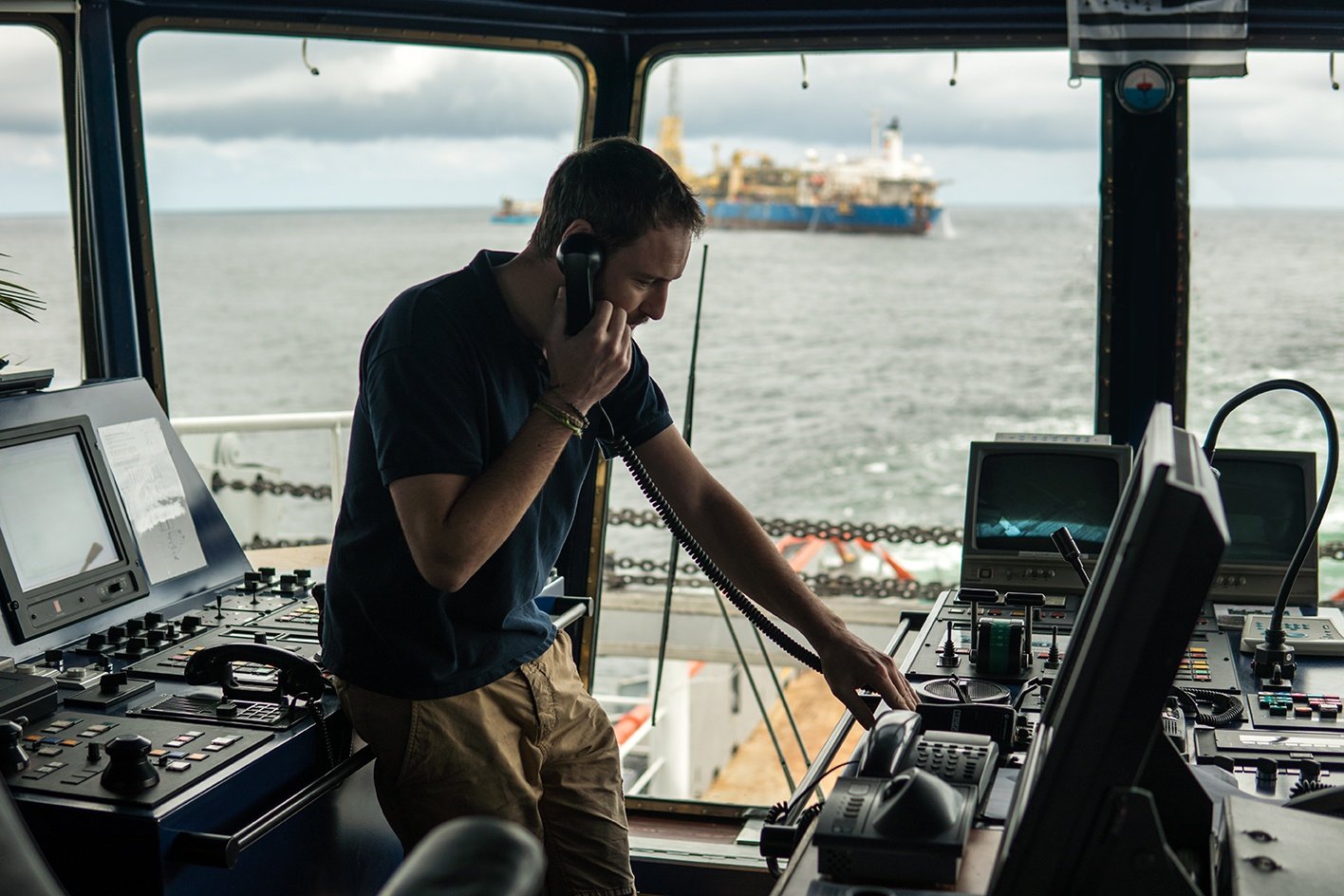 Care must be taken, however, to not exaggerate the threat of piracy and robbery at sea in Southeast Asia. As Sam Bateman of the Asia & the Pacific Policy Society points out, a “high level of cooperation” now exists in the Malacca and Singapore straits to counter crime at sea. Air surveillance, coordinated sea patrols and other security measures have been (and remain) successful in deterring and thwarting attacks on vessels.

How commercial vessels can stay safe in dangerous waters

With more than 99% of Australian international trade carried by sea, the number of ships passing through Southeast Asian (and other) waters is only going to grow.

Here are some ways to marine, cargo and logistics companies can manage risk in dangerous areas

The threat of piracy and armed robbery in Southeast Asian waters is one of the key emerging risks identified in our new report The 5 most challenging emerging risks facing the Australian maritime industry. The report can be downloaded below.

Ever Given grounding highlights marine and cargo insurance hazards

Marine insurance pricing to get worse before it gets better, warns Gallagher expert