Lloyd’s has released a new report which details the biggest risks facing both Australia and the rest of the world.

The Lloyd’s City Risk Index, built in collaboration with Cambridge University, measures the impact of 22 threats on the projected economic output of 279 cities around the world, including six cities in Australia.

The report found that the biggest risk facing Australia is financial market crash with $3.61 billion of GDP potentially at risk.

“With man-made risks taking out the top two spots on the annual list, the report really highlights the value of having a fit-for-purpose insurance program that is tailored to an organisation’s unique risk profile,” Michael Herron, National Head of Financial Lines at Gallagher, said.

“While the dollar amounts mentioned in the report may be significant, the research shows how much damage certain events could do, not only to individual business, but the economy at large.” 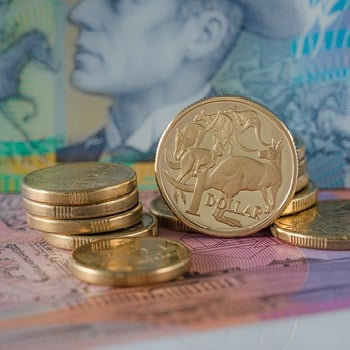 “Insurance plays a large part in helping businesses manage the challenges they face, but building resilience within an organisation is also important,” Herron continued. “The spread of at-risk GDP shows that every business across the country faces both insurable and uninsurable challenges.”

Cyber attack was noted as the second biggest risk facing Australia, having been named only the 7th biggest area of concern for the rest of the world. Herron said that this helps to highlight the unique threat faced by Australian businesses as the number of cyber incidents continues to rise.

“Now is the time to plan and prepare for a cyber attack. It is no longer a matter of if but when, so it is paramount that businesses develop an incident response plan and factor in cyber liability insurance as part of a holistic business approach to minimising IT security threats.”

Overall, the report found that globally there is $546.5 billion GDP at risk from all measured threats, with market crash, interstate conflict and tropical windstorms the biggest potential threats.

Bruce Carnegie-Brown, Lloyd’s Chairman, said that while no city will ever be fully risk-free, the report highlights the work that needs to be undertaken.

“The index shows that investing in resilience – from physical flood defences to digital firewalls and enhanced cyber security, combined with insurance – will help significantly reduce the impact of extreme events on cities, improve economic stability and enhance prosperity for all.”