Mergers and acquisitions within the energy market show no signs of slowing down in the near future as confidence in the sector soars.

A recent report released by EY found that the oil and gas sector is one of the most confident industries in terms of its M&A outlook. The EY Global Capital Confidence Barometer found that 74% of oil and gas executives expect their M&A pipeline to increase over the next year with 60% of oil and gas companies putting portfolio transformation at the top of their boardroom agenda.

“On the heels of record-level deal making across industries in the first quarter of 2018, 9 out of 10 executives expect the global M&A market to continue improving in the next 12 months; two-thirds expect similar improvements in their sector,” the report notes.

“Not surprisingly, oil and gas executives report healthy pipelines — something nearly three-quarters of respondents expect will increase in the months ahead — and renewed confidence in deal completions.”

The EY report follows a trend of increasing M&As in the energy market both in Australia and around the world. The Baker Mackenzie Global Transactions Forecast similarly predicted a big year for transactions within the sector, with an US$353 billion expected to be spent on transactions in 2018.

“We are definitely seeing M&A activity picking up and there is no doubt it is on the back of greater confidence in the oil price and companies being able to get closer to where sellers want them to be.”

Mansom noted that the role of insurance, and insurance brokers, for both buyers and sellers should not be “underappreciated” as transactions pick up pace.

“The broker in M&A activities can’t be understated, as we can offer both insurance and financial products far outside the standard insurance products often considered, which in many cases assist progress the sales and acquisition process,” Mansom continued. 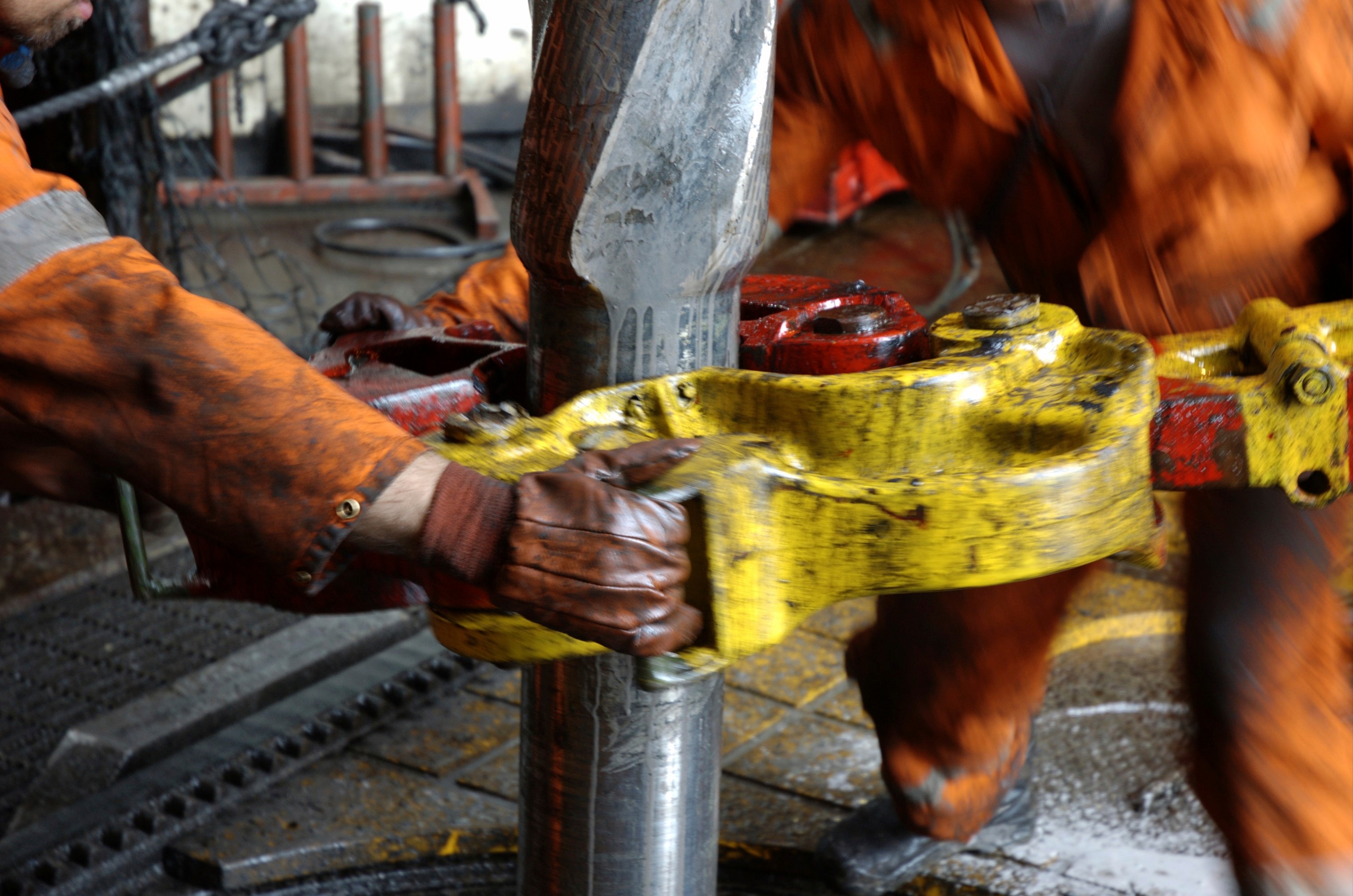 “Our role is a combination of making sure a program is in place to suitably protects the client’s balance sheet, whilst providing a cost-effective program that also meets the needs of any financiers involves and also being compliant with any regulatory requirements that clients have imposed on them by another party.”

Mansom identified a trend of mid-tier E&P companies taking on fields at near end of life, being able to operate them at a much lower cost and give them greater attention to ensure the maximum resource able to be achieved, a key trend driving M&As throughout the market but also an area that carriers a high amount of risk, with said companies taking decommissioning liabilities onto their books.

For example, Mansom said that if a firm bought a field with an expected five years of life left, carrying a decommissioning liability of $60 million, if that field is forced to close unexpectedly after only 12 months a company may not have the production income to cover costs, potentially exposing their balance sheet.

Mansom said that then, it becomes a question of insurance cover arranged by an energy expert as “off the shelf products” are often too simplistic and not the best approach.