The world’s oldest insurance market, Lloyd’s of London, has predicted that France will come out victorious in the 2018 FIFA World Cup based on their insurable value. 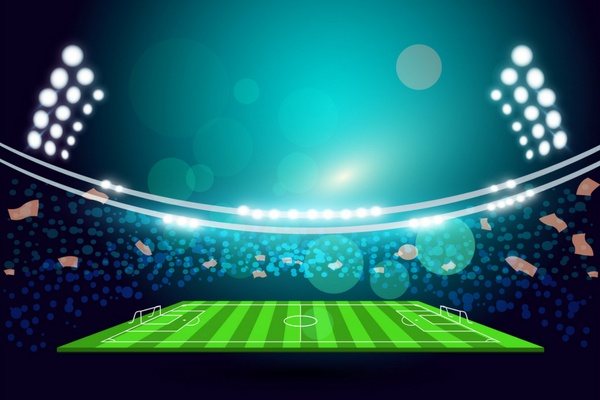 The French national side, which looked sluggish in victory against Australia this weekend, has an total insurable value of more than $2.5 billion (£1.43bn), with their average player valued at more than $83 million (£46.7m).

With three of the top five highest transfer fees of all time in the French squad, it may be no surprise that one of the pre-tournament favourites tops the rankings, which was put together by Lloyd’s and the Centre for Economics and Business Research (Cebr).

Perhaps more surprisingly, England took out second place in the rankings with a total insurable value of just over $2 billion (£1.17bn), followed by Brazil at $1.96 billion (£1.1bn).

Winners four years ago, Germany were ranked 4th on the list, which was compiled before their first round loss to Mexico earlier this week. Belgium round out the top five.

Australia, who battled well against France in their 2-1 defeat, come in at 27th out of the 32 teams in competition with a total insurable value of $180 million (£101m).

By the Lloyd’s model, the Socceroos are underdogs to progress out of Group C. With France topping the table, Denmark come in seven spots higher than Australia with Peru two spots behind the Aussie side.

Victoria De’Ath, Lloyd’s Class of Business, said that the research makes interesting reading for all football fans as the tournament rumbles on.

“The contrast between the teams at the top and bottom in terms of insurable value is staggering, with the top six national teams worth more than the other 26 combined,” De’Ath said. “We can’t wait to see if some teams can defy the odds and make it through, and if the favourites can prove their worth.”

To calculate insurable value, Cebr used player wages and endorsement income alongside a collection of additional indicators to construct an economic model to estimate player income until retirement.

This isn’t Lloyd’s and Cebr’s first time predicting the outcome of the World Cup. In 2014, the researchers correctly predicted a German victory. As a result, France fans the world over will hope that the insurance market still has the winning formula.

Gallagher is the official insurance broker of Football Federation Australia.