Gallagher Australia is delighted to announce the appointment of Sarah Lyons as its new Chief Executive, with immediate effect. 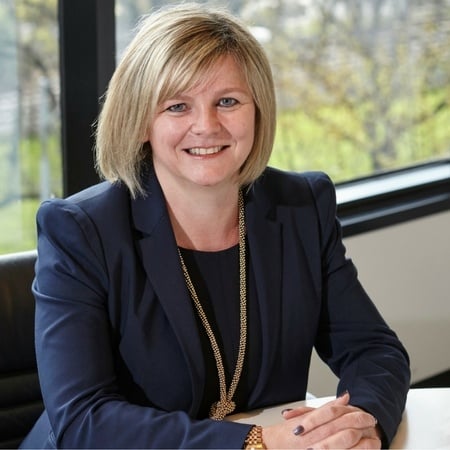 Ms Lyons (pictured) replaces departing Chief Executive Andrew Godden, who has led the Australian business since 2010, and will be responsible for a national team of 900 employees and a business placing almost $1 billion GWP.

She joined the business in February 2014 as Head of Commercial Broking for OAMPS Insurance Brokers, which was acquired by Gallagher later that same year.

"I am honoured and thrilled to have been offered the opportunity to take the helm of the Australian business," said Ms Lyons.

"We are at a positive point in our journey and our ambition remains to become Australia's largest and most admired broker."

Ms Lyons will relocate to Sydney from Melbourne before the end of 2017.

Workplace health and safety – likely changes businesses should be aware of