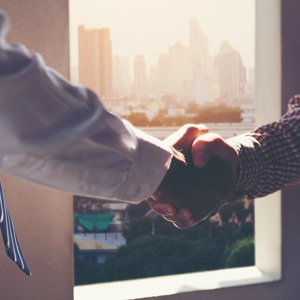 Sydney, 11th March 2016: Following an extensive recruitment process, Gallagher has announced the appointment of Nick Cunningham to the role of Chief Executive in their Elantis Premium Funding Business.

Since joining Elantis in August 2014, Nick has supported Jurgen in transforming the premium funding business into a successful commercial operation, providing tailored funding solutions to a diverse client base.

Steve Lockwood, Managing Director Australia & New Zealand commented on the appointment, “Nick is in many respects a natural choice for the CE role given his significant contribution to the business over the past 18 months. Following Jurgen’s recent move into the Australia COO role, Nick slotted effortlessly into an acting CE role in early January. During this time he has continued to grow the business in line with our long term strategy and as such I have no doubt that Nick will continue to take the business from strength to strength in the year ahead.”

Workplace health and safety – likely changes businesses should be aware of